A Deep Dive Into a Satellite Tracker Hardware Startup Story 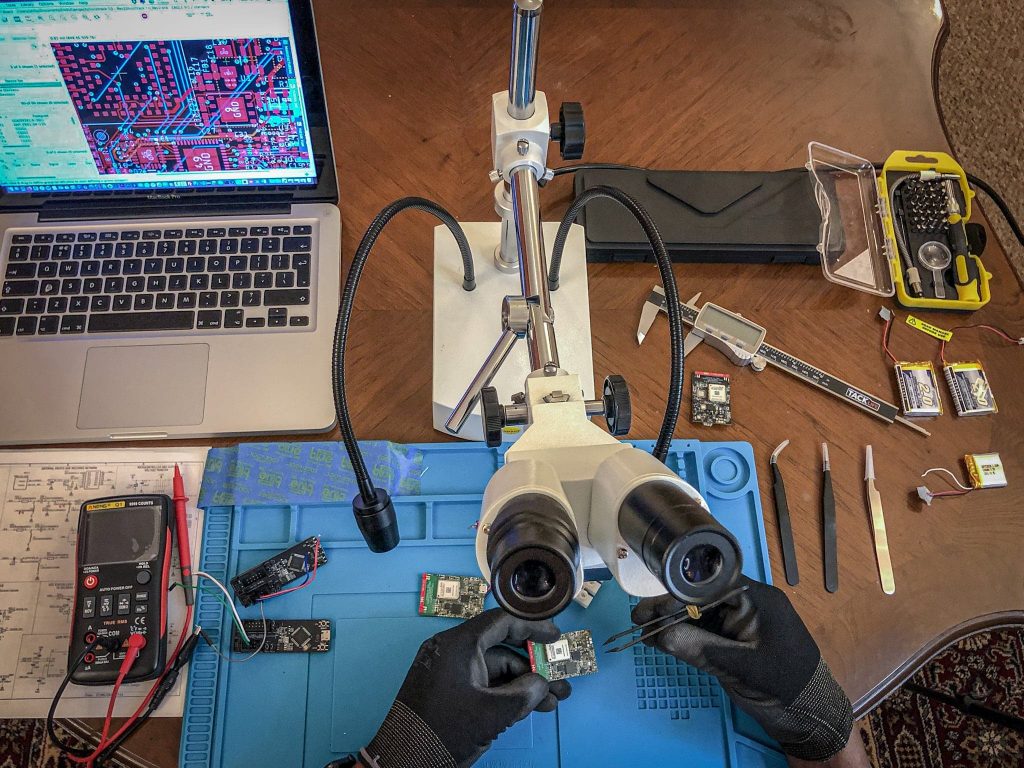 Welcome to the first edition of many more articles to come to from The INVIZITRACK Team, I’m Philip but you can call me Phil, the Founder of INVIZITRACK. For all that have just joined us, welcome aboard! Honestly, I’m really glad and grateful that you found us.

Hmmm… so where do I start?

It’s time to jump aboard the virtual time machine, for me to take you on a journey through time. It’s taken a while to get to this pivotal moment, where we’re able to share more information about our journey, why I started this endeavour and what we’re planning for the future. But better late than never right?

We’re here… we’re back and we’re going full throttle with the goal to provide as much value on the INVIZITRACK blog, as well as with our satellite-connected tiny tracker, that can pretty much be used globally, I kid you not! What would you tag INVIZITRACK onto?

This was the start of something major for me and I didn’t even know it. After dabbling around the photography scene, then finally taking the plunge to invest in some beginner photography gear actually, it wasn’t so beginner-friendly but I guess I’m one of these people that just like to dive into the deep end and learn from there, are you the same?

Because honestly, this is a decision I would never look back on!

Equipped with my backpack of gear, girlfriend and countless destinations on the so-called ‘Bucket List’, I finally began ticking off each destination but slowly realised if I lost any gear or in the worst scenario if someone stole something, then a lot of hard-earned cash would go down the drain and my gear would probably be untraceable.

Initially, this started as a side project for me to learn some Electrical Engineering and a little bit of programming but then I got hooked. I quickly realised other photographers had the same pain point when travelling with their gear. So I pretty much quit my job and spent 18 months meticulously designing INVIZITRACK.

I didn’t even have the name INVIZITRACK until a few weeks of getting started but ultimately I had the goal to give my fellow photographers, filmmakers and myself a much better platform for protection, as well as a little peace if something unexpectedly bad was to happen because believe it or not, we have done a tone of research and in the UK alone between 2014-2018 over 44,000 pieces of photography gear were reported lost or stolen.

Since the beginning of the project, instead of looking for big outside investors, I  thought to myself it actually wouldn’t be such a bad idea to bootstrap the Tiny Tracker to success and launch the product on platforms like Kickstarter and Indiegogo. Therefore ramping up a great creator-driven community before committing to large manufacturing volumes that can get quite expensive not to mention complicated in terms of the R&D resources needed to go live on the market.

I hope this article has given you a good insight into our story and showed you that this is more than just another business creating a tech product.

Where do you think INVIZITRACK would be best suited on your gear?

Let me know your feedback by writing to us on social media. 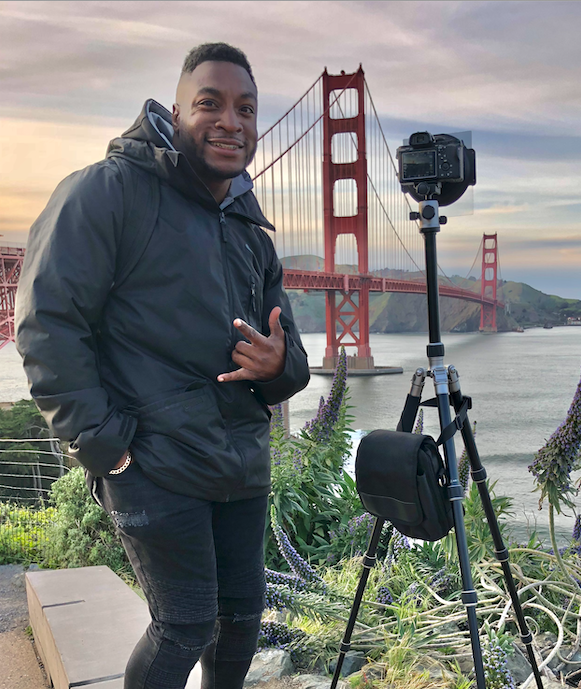 Every week, we share the latest updates happening not only within our startup but also in the photography and filmmaking world.

Get our exclusive VIP pricing information

Get Offer
Explore
about
Work With Us
Get In Touch